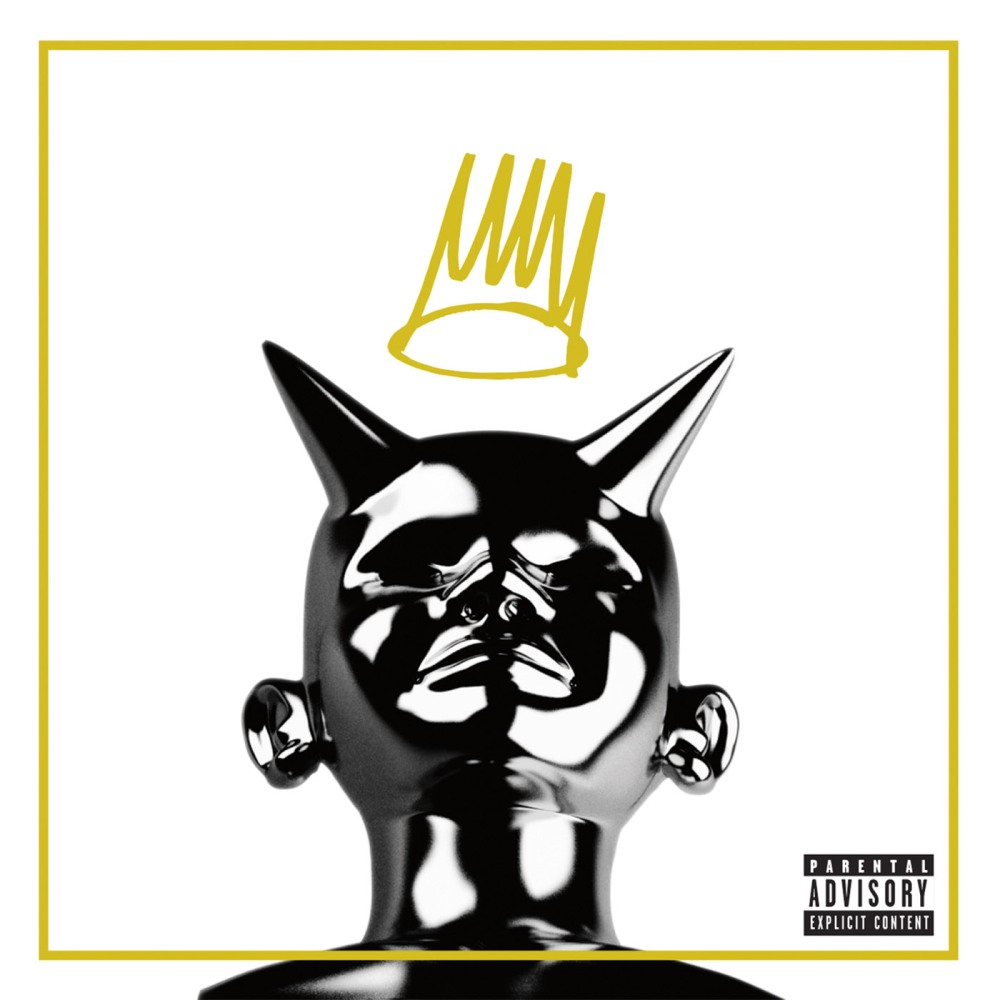 2nd album from J. Cole, does he deliver?

Villuminati
S.G.: This production has that Timbo bounce feel to it. The lyrics are very tough and his metaphors are witty. The part when he said f#ck Jay-Z had me rollin. I like the vocalist part, it’s got that typical soulful Cole feel to it.

Satchford: Way darker huh? Allow him to reintroduce himself is what this intro shows. It seems that Cole wants another chance to prove himself to his fans and whoever else. We all know his last album was good but didn’t showcase his true potential. Rapping over something that sounds close to what Timbo would produce back in the early 2000s, this one is a cool track that will get some replays. This is the Cole I like to hear.

Kerney Sermon (skit)
S.G.: I like how he used this skit to help communicate his message and theme for the album. It’s not a revelation; it’s more about moments when we reach out for something to make ourselves better.
Satchford: Damn shame END_OF_DOCUMENT_TOKEN_TO_BE_REPLACED