Straight lyrics. That beat tho. Nice.

Just a little something to bob your head to. Khrysis on the boards!

If you read my post a few days back then you saw how excited I was to dig into this nugget from 9th. Don’t wait up on a track by track review (is you crazy!?!), I’m just going to share a few thoughts after getting a few listens.

The thing that’s interesting is 73 beats, how do you fit that on a cd? Who uses cds anymore? Uhhh true but 73? Hot damn. We all know that this cant his best material (not for $10, come on now) but this makes me wonder how big 9th stash of beats really is. Dilla-like? Dilla did split his beat tapes up, though there were a lot of them. END_OF_DOCUMENT_TOKEN_TO_BE_REPLACED

Such a soulful track.

Lately I’ve been bumping Rapsody’s The Idea of Beautiful. I can help to press the repeat button when I listen to a few of her songs. One in particular that I think is strong lyrically is track # 9, entitled “Destiny”. The lyrics are so personal and I think they strike an accord with many people. I like how she opened up and shared her experience on how she grew, I can vouch for how real it is. Peep this 1st verse. END_OF_DOCUMENT_TOKEN_TO_BE_REPLACED 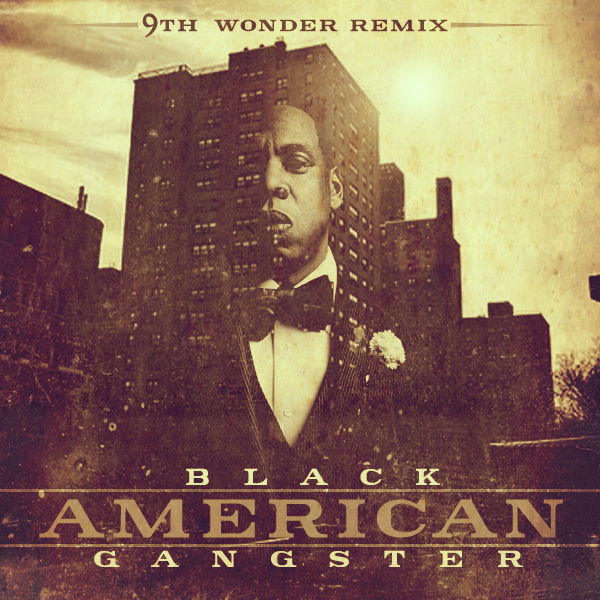 Simply put, 9th Wonder remixed Jay-Z’s American Gangster album from ’07 and it sounds pretty damn good. 9th Wonder is good at remixing tracks as we all know. Here he made Hello Brooklyn and Blue Magic (remixed twice) more listenable for me as the original beats were mediocre. Check out some standouts I liked.

As an avid fan of sampling, I love to hear when producers chop the original song beyond recognition. The loops are cool too, some samples are just too dope to chop. In this case, the Arthur Verocai track, “Na Boca do Sol”, was taken both ways. Even though I have no earthy idea was Arthur Verocai is saying, the groove is on point. Most notably, 9th Wonder looped it for Ludacris’ “Do The Right Thing”. That was a nice track. MF Doom took it a slight step further, speeding it up and using other pieces of the sample. I love the rapping part of his beat, its kind of hypnotic and vintage altogether.  Get a listen.  END_OF_DOCUMENT_TOKEN_TO_BE_REPLACED

This was truly a pivotal moment in my hip hop listening life. I was in my freshman or sophomore year of college and was starting to really search for different types of music. This came out of a lack of interest in the music that they were playing on the radio at the time. I had a friend at the time who’s views of the world were a bit radical, straight up rebellion. One night he invited me to a meeting on campus for this organization that was supposed to support different forms of North Carolina hip hop. I was skeptic at first because it was a small organization and they held their meetings late at night, but I said END_OF_DOCUMENT_TOKEN_TO_BE_REPLACED 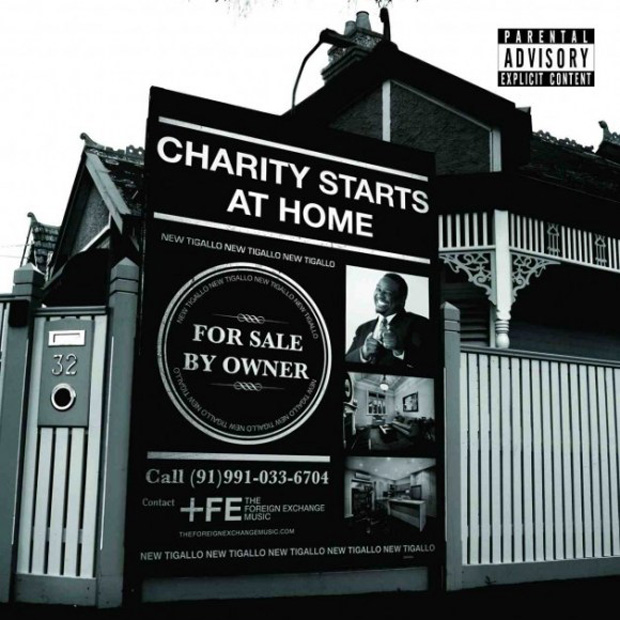 Dance In The Reign (prod by Swiff D)
The start of the album is a hard hitting, organ melody where Phonte shows that he is so content of his so-called rank in the rap game. He clearly could care less about it. He cares more about his overall life and not just the rap game, rap is only a smart part of it. A cool look into the mind of Phonte. Solid track.

“No one can’t say his life aint his, some might even say ‘underachiever’ cause they are not believers that I don’t want the world but I done seen the world and if you ever saw it, hell, you wouldn’t want it either”

The total honesty in this track will resonate with the average human being. The bluntness from Phonte is almost hilarious because a lot of what he says is totally accurate. Everybody is fighting that fight, that grind and it can be tough at times. Phonte paints such a clear picture of that. I’m loving the beat as well. What a wonderful track.

“Everybody prays for the day they see the light
But the light at the end of the tunnel is a train
5 dollar gas, and poverty rates, are rising much higher than your hourly rates
So if you thinkin ’bout quittin you should probably wait END_OF_DOCUMENT_TOKEN_TO_BE_REPLACED 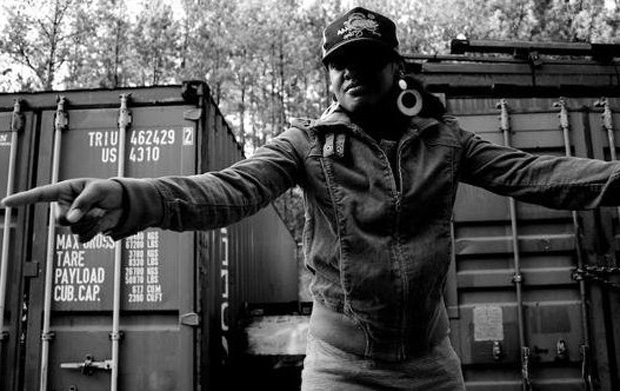 At a time where great female rappers in the game are lacking, Rapsody provides a breath of fresh air. Also a part of the group, Kooley High, I’ve been a fan of hers for a while now and she continues to deliver on mostly everything I’ve heard. Her style is unique, I see her as a wordsmith. Her music has that 90’s feel with a lil distinct flavor. I don’t think I’ve seen this much style and skill from a female MC since I’ve been a fan of music. She’s actually talking about something like they used to back in the day.