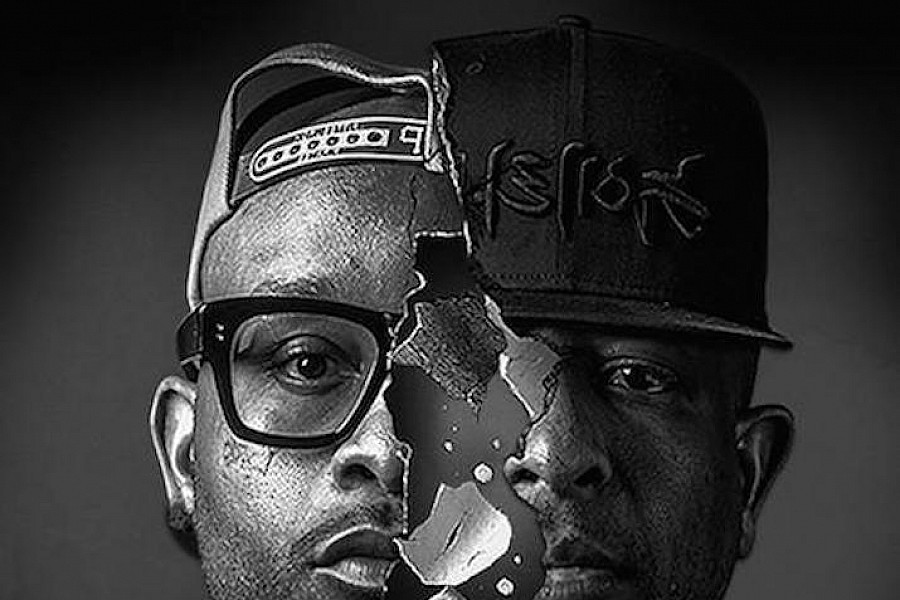 I was gonna chose one but that was tough. They all had dope verses, all 3 can shine here. That PRhyme album was one of the best joints to come out last year. This is just a small piece of that pie.

[Verse 1: Royce da 5’9″]
I’m just a – I’m just a – Yeah
I’m just a – I’m just a –
(Dat sound good right here)
I’m just a regular chilling with thugs and legends
I got deceased contacts in my phone I never delete
I keep my cellular plugged into Heaven
Somebody nudge the reverend
Tell him I’m selling a white girl like I’m Starbucks, Uggs and leggings
All of these hugs and kissy emojis killin’ my foe, G
All of these soldiers killin’ ’em for me
I told her I’ma chill, but still I’m a OG
Wish I could go back in time and keep it real with my old lady
I asked if she’d rather deal with adultery
Or would she rather deal with my cold feet
That’s a wild question
May the best man win and may I be the best man that I can be
Everywhere I’m at but my wedding
Get live rounds from guns that are gigantic
Cause you wouldn’t bow down like the front of the Titanic
You’re gonna die, dammit
I’m bringin’ drama through your homicidio like I’m tryna say “homicide” in Spanish
My nigga Joell Ortiz said…

[Verse 2: Ab-Soul]
I’m in tip-top condition, with a hustler’s ambition
I’m sick of hip-hop, I should be in the damn kitchen
Whippin’ somethin’ potent for the chosen clientele
All the smoke that I inhale, I’m ‘posed to be high as Hell
But that’s a twisted figure of speech, Hell is below you
I’m guaranteed Heaven before I’m beneath the soil
Toyin’ with the squad, that’s how you get sent to God, dawg
You know it’s backwards to go against God, dog
Whoever gets a whiff of the base is loaded like the World Series
Steve Jobs died, now the world Siris
(I respect you) and that’s serious as a heart attack
I’m an ancient artifact, we question if your art is fact
In fact, you gassed up like you’re hard to match
Leave you ablaze, extinguish your remains
I’m the leader of this game, old school or new
Old Soul, but my shoes is new

[Verse 3: Mac Miller]
A bunch of poison in my blood stream
Now it’s gettin’ ugly, I must be another junky
How lucky am I to still be alive? I’m goin’ crazy
Bought a Mercedes with money I raised for Haiti
Abducted Brenda’s baby, sold it to a gay couple
Take drugs you high enough to juggle with some space shuttles
Your worst nightmare, breathin’ all the white air
Inhale, exhale (that sound good right there)
Yeah, the unforgettable walkin’ bicentennial man
Born an idea, was never a man
I’m with Ab-Soul the asshole, Nickel Nine and Preemo
Shit, Larry Fish, he brought the technicolor dreamcoat
I’m spittin’ on the face of Vevo
You internet rappers with no matter, I delete you
I ain’t human, more a movement of illusions
Live from confusion, if you see ’em, shoot ’em (Boom)