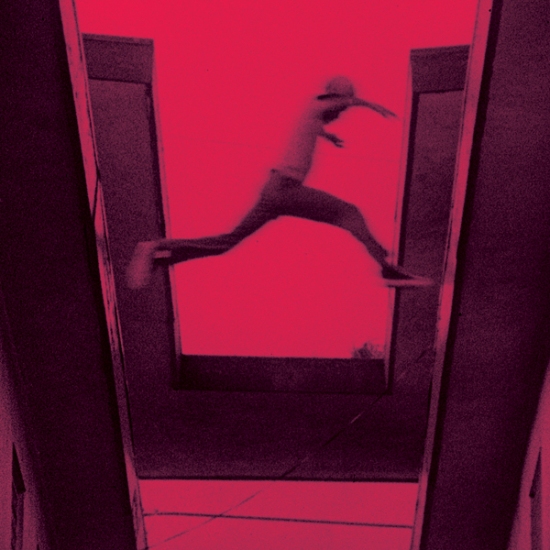 I was listening to some Mos Def earlier on this week and I got to thinking what his best album was. I don’t want to debate that subject so I thought I would talk about his Ecstatic album which is an album that I believed to have such an international sound. You can tell right out of the gate from track 1, Supermagic, that this is true. END_OF_DOCUMENT_TOKEN_TO_BE_REPLACED

With only a few months away from year’s end, I start to think about some of the great albums 2011 has brought and albums that still are to be released this year. One album I am hyped about is Common’s new album, “The Dreamer, The Believer”. The first two singles have been nothing short of spectacular. That damn “Blue Sky”, such a great song. Smh. Partial credit should go to long time collaborator, No I.D., who produced both singles along with the entire album. No I.D. and Common doing a full album once again. Think about it for a second. No I.D. has always been nice on the boards but over the past couple years his beats have been END_OF_DOCUMENT_TOKEN_TO_BE_REPLACED
Posted on October 28, 2011December 18, 2011 by satchford 0

I wonder what the tracklist will be for the different radio stations. Rockstar hasn’t failed me yet. Trailer coming November 2nd!

One of my favorite songs off that From The Westside With Love II finally gets some visuals. “when I come around, ni99as better quite sh#t down“
Posted on October 25, 2011October 25, 2011 by swaggordon 0

I’m not a big fan of Casey Veggies but this particular song goes hard. Wish it wasn’t so freakin short
Posted on October 24, 2011 by swaggordon 0

Yea I know, I’m late as ish but I’ve been bumpin this piece hardcore lately. I’m glad I took chance on this artist. Its only right that I give yall a look into P-Funk’s work of art. Check out what you can expect if you choose to get P-Funk’s latest project END_OF_DOCUMENT_TOKEN_TO_BE_REPLACED

I’ve been listening to Schoolboy Q’s Setback tape a lot lately and most of the artists that he featured on the songs ripped it for the most part. One particular song stood out that contained features and after a few listens I was like damn this Curtains dude ripped the shit out of it. Peep his verse